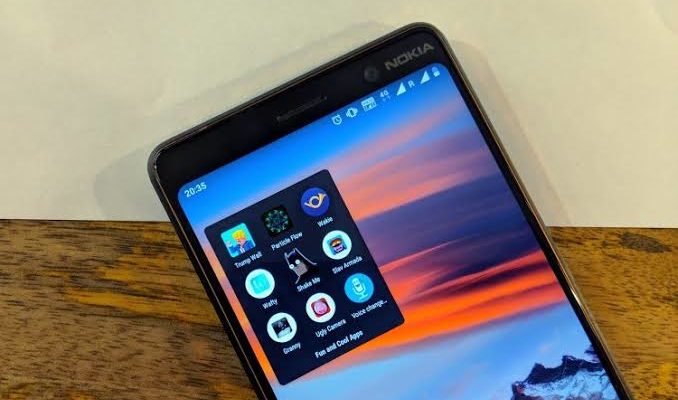 Hello guys i am back with another amazing article and after long time finally we are going to talk about some amazing android app which you should must try in 2020.These android application are free to use and you can easily download these apps direct from the playstore.I always try to add most useful android apps in this type of blog so i hope you guys will enjoy this amazing topic boy post so without wasting anymore time lets move on the topic. 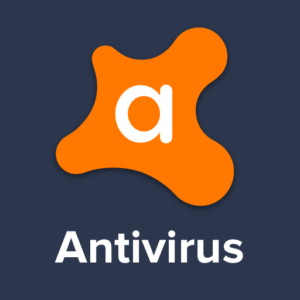 Avast is the most secured antivirus and trust worthy.Protect against viruses & other types of malware with Avast Mobile Security, the world’s most trusted free antivirus app for Android. Protect your privacy by receiving alerts when spyware or adware-infected apps are downloaded onto your device. Secure your device against phishing attacks from emails, phone calls, infected websites,


or SMS messages. Turn on the VPN to keep your online browsing private and safe, as well as to access your favorite paid streaming services when traveling abroad.

Google Earth is a virtual globe map program that can show you the whole Earth on your screen. It was originally called EarthViewer 3D created by Kenole Inc., but in 2004 it was acquired by Google. Satellites give this map images of the Earth and they are transformed by Google Earth into a 3D globe. It was originally available with three different licenses, but has since been reduced to just two: Google Earth (a free version with limited function) and Google Earth Pro intended for commercial use.
It’s easy to learn and use, try it.

Explore the whole world from above with satellite imagery and 3D terrain of the entire globe and 3D buildings in hundreds of cities around the world. Zoom to your house or anywhere else then dive in for a 360° perspective with Street View. See the world from a new point of view with Voyager, a collection of guided tours from BBC Earth, NASA, National Geographic, and more. And now, visualize the immersive maps and stories you’ve created with Google Earth on web on your mobile device. 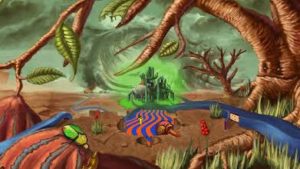 This application is just amazing and i am in love with this app from the time i first install it.This app permanently remove every wallpaper app from your smartphone and without any doubt you will love this.Some amazing feature of this app is listed below.

You can download this app from the following link. 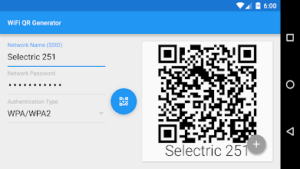 Allows you to generate a QR code for your Wifi network. Beautiful design, inspired by the Android 4.0+ Holo theme, and Google Now cards. Just generate, scan, and connect! Couldn’t be easier! If you’re rooted, a QR code will be generated as soon as you open the app, or simply select a network and a QR code will be created!

Steps: 1) Select a network Android remembered or you saved.

3) Select your network security type (WPA, WEP, or Open) 4) Show another person the QR or save/send it, using email, Dropbox, printing it, etc. This is by far the easiest and most convenient way to connect to a Wifi network.You can download this app from the following link: 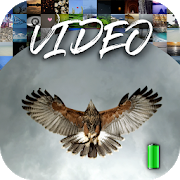 In modern days the Android mobile phones are no longer merely a phone. If I say it’s a portable Computer, still the truth remain half told, as an Android Smartphone can perform nearly 100 times more than a Desktop Computer.

Anyway, if you wish to know the mobile number details of your newly purchased Android device, it’s well within your hands. Start with the Security Code, IEMI number, Sim Number(s), Camera, Features, Operating System, Apps etc.etc. But, what I feel, you should have inquired it before the purchase. if you want to see detail of any number in pakistan then you may download following app. 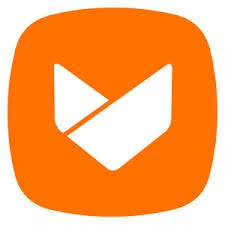 Aptoide APk is an alternative for the Google play shop. It is a business middle for transportable applications and that software maintains jogging at the Android operating framework. When you download aptoide then you will see that there may be certifiably now not a special and solidified store in preference to that every single purchaser can cope with their very own keep. There is a special variant of the Aptoide App this is on hand in the market like Aptoide for mobile phones and drugs, Aptoide TV, Aptoide VR youngsters’ devices whilst anybody considers the option of Google play store then you can down load Aptoide.When the user wants a bundle, they can use the client to look for assets in which the application is stored. Aptoide is largely an app for Android customers or for other cellular applications which makes use of Android as its operating device.


Unlike Google keep, on Aptoide every user has to manipulate their own shop because it isn’t always centralized. It is an open supply application that lets you to down load apps at no cost that can’t be downloaded the usage of Play keep. It is written on JAVA platform and there are numerous forks one being F-Droid. The concept of designing this Aptoide is inspired by using APT packaging supervisor. The era of APK is very extensive and lucrative and offers scope to the builders.You can download this app from the following link

If you like this article then must share with your friends and visit topicboy.com for daily tech related articles. 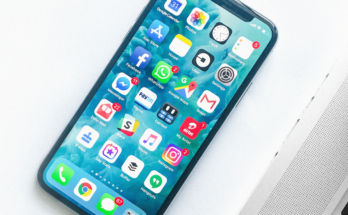 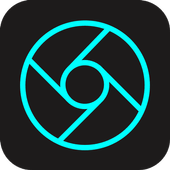 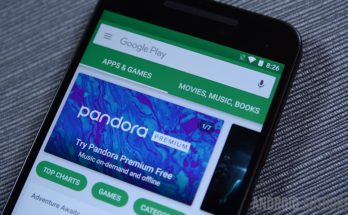 Top 5 Reasons You Need a VPN