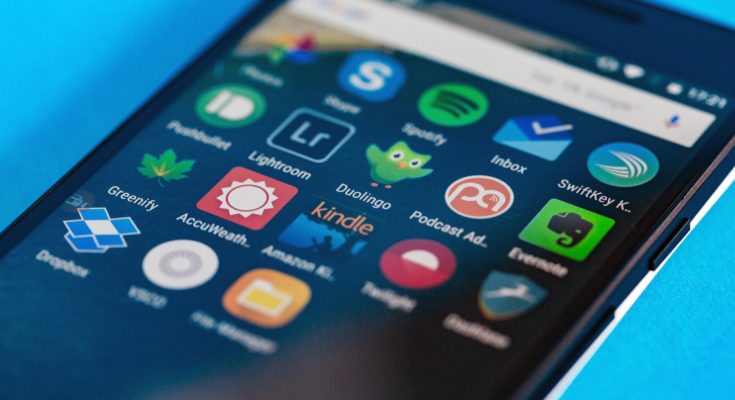 Hello guys,today we are going to talk about some cool android apps which are not available on playstore but these apps are really amazing and useful but because of some reasons playstore remove these apps according to gadget 360 report  google removed over 700k apps from playstore at the start of 2018 but according to my personal opinion google use identify bad apps with the help of machine learning and maybe google remove some amazing apps without reason when they are removing giant amount of apps from playstore so lets see which apps are superb that you should try at least for one time i will also provide you the link of every app after review so without wasting anymore time lets move on the topic. 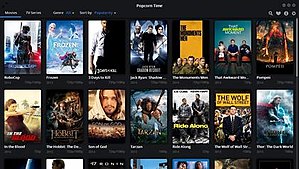 First of all, let us know what comes to your mind when you say this app’s name? As the name suggest relaxation and movie time, this app will allow you to download your favorite TV series as well as movies with a single click. Now, when you are bored, you will not have to open torrent site and Google and stumble across the web to download the movies and tv shows you want. This app is godsend :D. Several other apps are available on the web like Showbox etc. But none of these apps we found as complete and as bug-free as Popcorn Time. You might already start liking the app, but we haven’t told you the best part about it yet.


You will also be able to watch the trailer before downloading, excellent quality of the video, select subtitles. And then you will just have to click the magnet button. This will start the download in your torrent client.

The best Wifi Killer Android Application is WiFi Kill. What this app does basically is to remove unauthorized devices connected to your wifi router. Most times, unauthorized users that is connected to a wifi network, and makes use of this app can also remove other connected device. Take for instance, you’re in a café, and connected to their Wifi, with the help of wifi killer apk, you can easily disconnect other connected users in the router to consume enough bandwidth (but it’s not legal). So use for good reason like removing unauthorized users from your own networkthis app is also not available not playstore  so you should give at least one try to this app amd you can download this app from the following link.

Cheat Engine is one of the best Android apps which you can use to hack various game resources. Cheat Engine Apk is more like a game hacking app which can help you to get unlimited gaming resources like unlimited gems, unlimited health, coins and much more so if you cant afford to buy apps or games then you should must try this app for one time.

Well, this is one of the unique apps that you won’t find on the Google Play Store. Actually, Magisk Manager allows users to root their Android device systemless-ly. As we all know, some apps are not meant to run on a rooted device. We can take banking apps as an example which never runs on the rooted device. So, Magisk manager allows users to root their Android smartphone by hiding the root status. So, with Magisk Manager you can easily hide your root status from the apps so you should must try this app atleast for one time.

F-Droid is an app marketplace especially made for Free and Open Source Software or FOSS apps that are available for Android. You won’t find any pirated apps on this marketplace and all the apps you see there are alternatives to any mainstream app that you will find on the Google Play Store. The best part is that some people prefer F-Droid over Google Play Store since it provides FOSS alternatives to major apps out there.

Thanks for reading this article visit topicboy.com for daily tech related article. 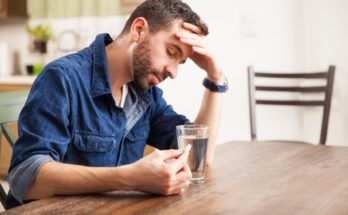 How to Spend the quarantine time 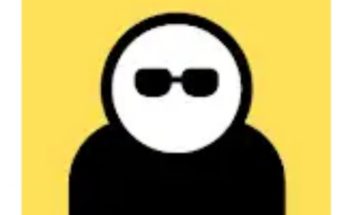