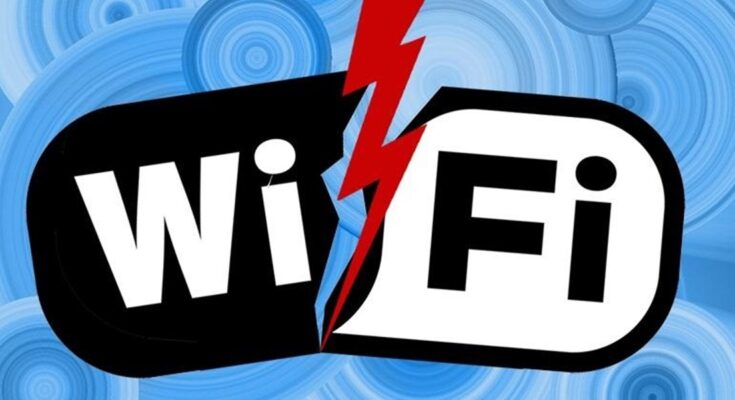 Hacking WiFi networks is an important part of learning the subtleties of ethical hacking and penetration testing. This also gives rise to the need for some quality WiFi hacking apps for Android to test your network security. Few notable tools are Zanti, WPS Connect, aircrack-ng, Shark for Root, etc.

Fing is the #1 Network Scanner: discovers all the devices connected to your WiFi and identifies them, with our patented technology used also by router manufacturers and antivirus companies worldwide. 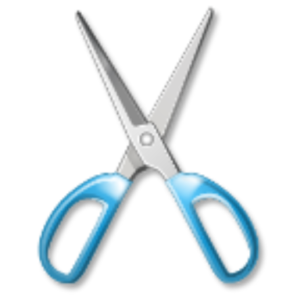 Official arcai.com’s netcut for android. netcut defender built-in Require Root. NB: For Upgrade user, please reboot your phone after upgrade. or click Exit in the new version and restart. the best way is to clean uninstall the old versions, reboot, and then install a new version. What you can do with arcai.com’s Android Netcut?

1. You can quickly detect all network users in WIFI, even when your phone has no valid IP address or not been granted use wifi internet. as long as you connected to any WIFI, arcai.com’s netcut can work.

3, You can cut off network between two network users within LAN, by setting one of the users as “gateways”, then cut off the other users, then those two users won’t be able to talk to each other, eg: Apple TV, Google TV, Xiaomi box, cut off the phone connection to that box, will disable screencast like feature.

4. Netcut Defender built-in. (turn on and off in one click)

5. Scan network when you feel there are users still on network and you can’t see it. 6. Check phone type, netcut will be able to list type of phones. 7. Give users easy to remember names. Long press any network user, a pop-up window will allow you input name for the user. 8, Detect attacker, if anyone try to play arp spoof to you, you will be able to see it from netcut directly.

Who Touch My Phone 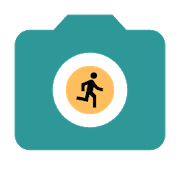 The application allows you to find out, who took your phone without permission.
Being activated, it will take a photo of anybody, who unlock your phone.
Discover who was that — your friend, wife, or curious baby? Nobody will be unnoticed!
Images taken are not displayed in the public Gallery.

WiFi Signal Strength Meter – Network Monitor & WiFi Monitor is constantly updating the signal strength so you can walk around your house, work, or anywhere to find the best WiFi signal. 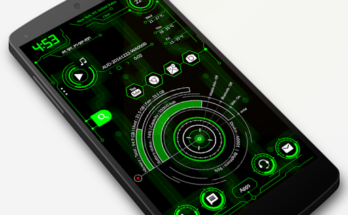 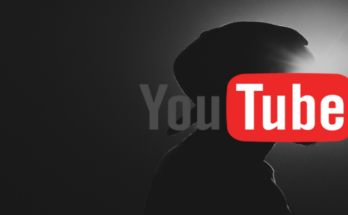 Must have Apps For Youtubers 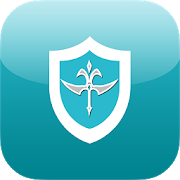 Best Apps to Prank Your Friends

Must have app for WiFi Hacking